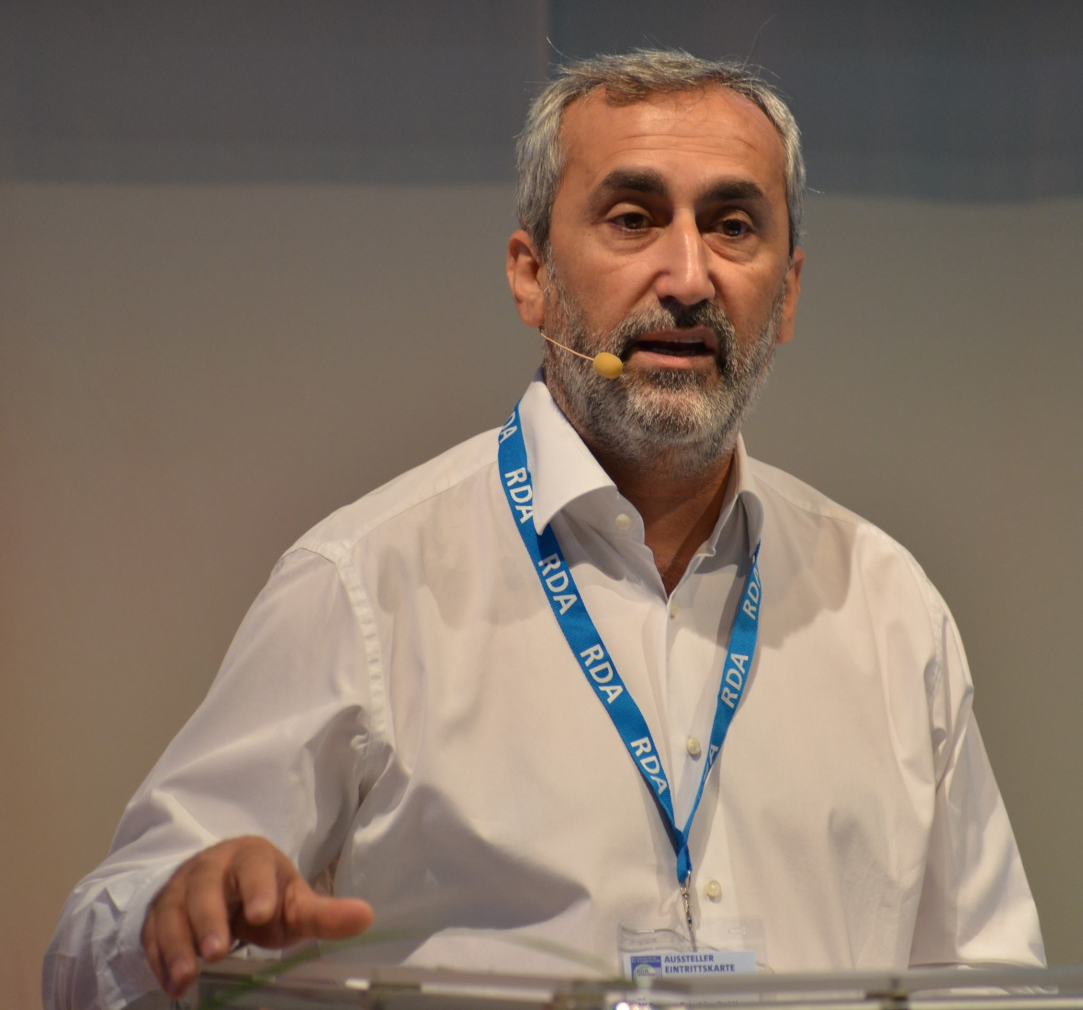 I was born in 1966 to Greek parents hailing from the Black Sea, in the city of Kilkis, which is located 50 kilometres north of Thessaloniki. My ancestors, along with another 300,000 Greek refugees came to Greece from the Black Sea in 1912. We are currently about 2,000,000 people of the Greek population.
From an early age I had shown keen interest in the history of my ancestors and I am an active member of several communities that exist around the world.
I had and have the opportunity to work with many political, economic and ecclesiastic authorities of our country, which have the same roots as me, helping me a lot in my professional activity.
In my professional career I try to connect and communicate to our customers the history, culture and the Orthodox faith of my country, connecting all this with reality.

Holy Synod of the Greek Church for religious tourism.
Region of Central Macedonia in the tourism sector.
A number of municipalities and institutions dealing with tourism in Greece.

I think tourism is mainly an escape from everyday life and an opportunity to contact people and to exchange views and experiences.
For this reason, apart from the various programs and trips that we organise, we give the opportunity to our guests to meet with several local agencies and factors from the church, local government, in order to give them the opportunity to form their views on various topics that interest them.

Some of the meetings which we organize are with the following factors:

Finally, apart from our activities in the tourism sector, we have organized in cooperation with other bodies, the following actions:

First International Choir Festival in historic monuments in Greece.
In partnership with the Greek Orthodox Church of Germany, the Greek Ministry of Tourism, the religious tourism office and the Holy Synod of the Church of Greece, we scheduled the first promotional event of religious tourism in Germany.
Religious – educational programs with the Orthodox Academy of Crete.
Religious – educational programs with the Orthodox Academy of Thessaloniki.
In collaboration with renowned chef – Monaco Epiphanius of Mount Athos created a cookbook with recipes of Mount Athos, in Greek, German, and Russian.
We organize pilgrimage to Mount Athos for small groups 5-10 persons.
In collaboration with the Association of Greek immigrants organize a camp in Greece, where every summer the Greek youth meets to discuss various issues of age, to know our country better.
We have also participated in the first exhibition “PILGUS” religious tourism in Germany representing Greece.

All these are some of our actions and way of thinking, in the tourism market, I hope sometime to give us the chance to meet you.
I wish you all the best for you and your family.

Thank you for your time.